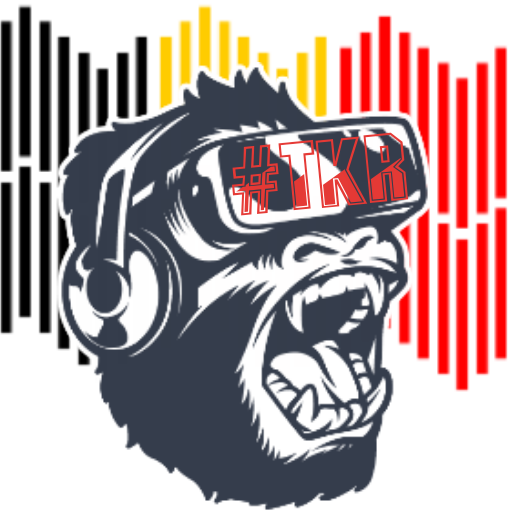 Award Winning Sierra Leone Rapper SOUFERIOR Is Set To Release A New Track Off His Upcoming Album Made In Salone 2.

Souferior isn’t those kind of artists who sit around a computer making music and not taking their craft serious. He actually understands all the hard work in his craft from doing shows, touring, photo shoots, production and more. He has been doing this a long time and he has defined himself as a professional with high standards.

After winning album of the year at the Sierra Leone music awards, USA based Sierra Leone rapper went mute; Not because he had nothing to deliver, but he wanted his fans to first digest MADE IN SALONE Album thoroughly well.

The rapper has now announced that he will be releasing a track titled HIT EM UP as the lead single for his upcoming Album MADE IN SALONE 2. In an exclusive interview with the rapper, we asked him who he will be dissing due to the fact that HIT EM UP was popularized by the legendary late rapper 2pac Shakur and the Outlaws when they Dissed the Notorious B.I.G & the JR. Mafia. The rapper denying dissing any one on this upcoming single and he said “ITS NOT WHAT WE THINK, ITS SOMETHING FAR WAY TOO DIFFERENT”

As we anticipate for the release of this classic single, you can visit the Rapper’s Youtube Channel to manifest the fact that he is one of the best rappers Salone has to offer. keep it Chain Rap Blog Africa , we will surely be updating you when this classic drops. 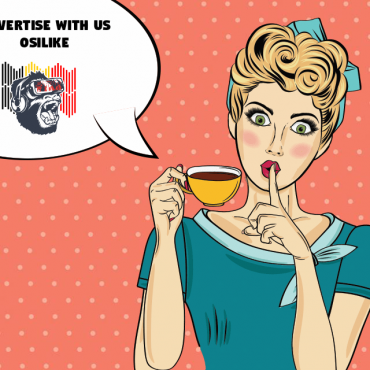 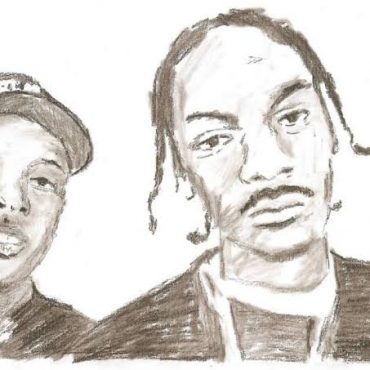 Sorry, there is nothing for the moment.

LISTEN WITH YOUR APP

THIS LINK CONTAINS ABOUT THE COPYRIGHT OF WHAT WE PLAY ON OUR RADIO.